“Solis Mammography’s ability to effectively change the conversation around breast health, to both consumers and referring physicians, has been recognized on a global scale,” says Grant Davies, chief executive officer of Solis Mammography.

A national panel of judges reviewed all entries based on creativity, quality, message effectiveness, consumer appeal, graphic design and overall impact in healthcare marketing. Gold awards were awarded to only 341 entries across hundreds of categories, silver awards to 290 entries and bronze awards to 240 entries.

Solis Mammography has been dedicated to helping women achieve and maintain breast health and peace of mind for more than 30 years and more than 5 million procedures. As a pioneer and innovator in 3D mammography and as an architect and early advocate for SmartCurve, Solis Mammography has stayed at the forefront of breast health by continuing to deliver a better experience and a more accurate mammogram for multiple generations of women. 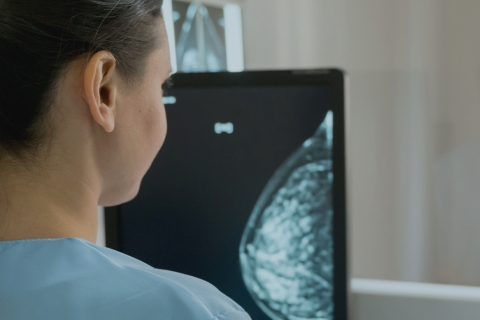 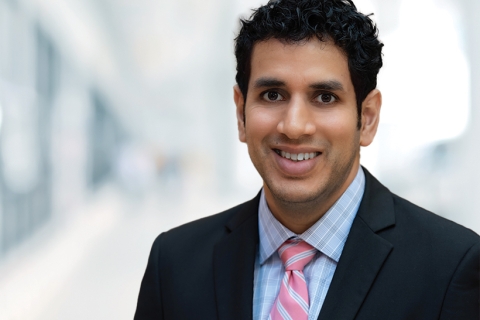