Melissa was 47 when she was diagnosed.

Her annual mammogram caught it early. Now she wants to share her story.

Earlier this year when Melissa went to her annual mammogram appointment like clockwork, she anticipated nothing but normal results.

And then came the callback. Her radiologist had detected a very small abnormality. Melissa returned for an ultrasound and later a biopsy, which confirmed she had stage 1 ductal carcinoma.

The then 47-year-old had no family history of breast cancer, was negative for genetic mutations that increase breast cancer risk and had never felt a lump. But as a family nurse practitioner, Melissa knows how crucial routine cancer screenings are to living a long and healthy life. She started getting an annual mammogram at 40 and never skipped a year.

Annual mammograms starting at age 40 for average-risk women extend a patient’s life by decades. One out of every six breast cancers is diagnosed in women between the ages of 40 and 49. Breast cancer tends to be more aggressive when it develops in women in their 40s and has a higher incidence of recurrence. Regular screening and breast self-exams help find breast cancer at its earliest, most treatable stages. Having a mammogram at infrequent or irregular intervals limits mammography’s effectiveness.

“Yearly mammograms starting at the age of 40 literally saved my life and I am now a survivor,” said Melissa, a Solis Mammography patient in Columbus, Ohio. “If I didn't have my mammogram screening on time, my diagnosis would be so different. My cancer was caught very early.”

Because the cancer was detected before it had spread beyond the breast and was very small – only 6 millimeters – Melissa required shorter and less intensive treatment. She underwent surgery to remove the tumor and a month of radiation therapy. She did not need chemotherapy, which can have significant side effects.

Melissa has had patients avoid getting a mammogram because they fear it will hurt.

Technology advancements in recent years – particularly the SmartCurve paddle that distributes pressure more evenly over the breast – have made the exam more comfortable.

Melissa uses her personal experience to encourage patients to follow through with their annual mammogram.

“I've already made a difference talking to patients,” Melissa said. “I don't mind discussing this with somebody who is fearful to have a mammogram, because they can see me as a human being, not just an exam that needs to be done. I'm a real person who got breast cancer in their 40s.” 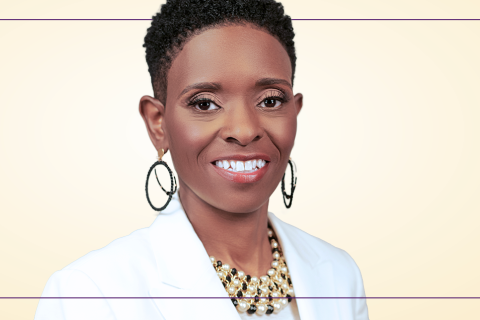 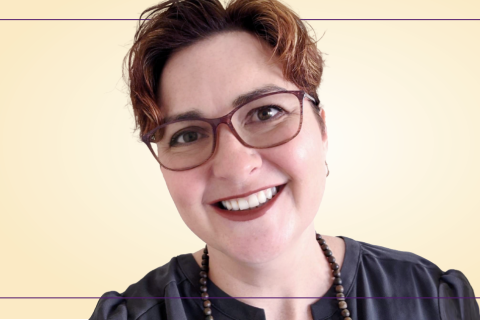 Be an Advocate for Breast Health 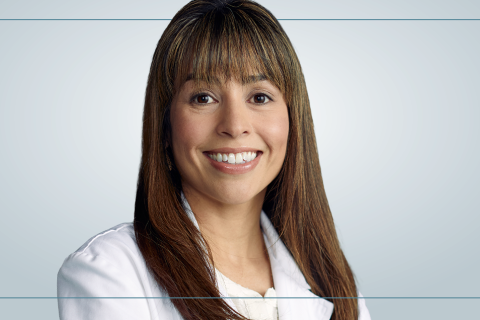