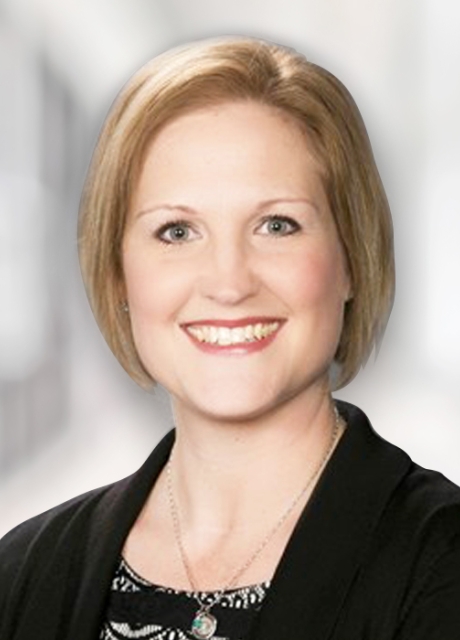 Andrea Saenz is one of our Market Directors in North Texas. After graduating from Radiology school in Abilene, Texas she went on to hone her skills in the Western Pacific at Guam Memorial Hospital and PacifiCare Health System and then Hawaii’s Pali Momi Women’s Health System. After working for two years in Florence, South Carolina’s McLeod Hospital she joined Solis in 2012 as a Technologist at the Arlington center. In 2012 , she was promoted to Lead Technologist at the BASH center in Fort Worth and was quickly promoted to Center Director. As Center Director, Andrea has previously had oversight for three locations and most recently has been leading the team at BASH.

By working in so many diverse cultures Andrea has a unique perspective on patient care. She has demonstrated her ability to lead not only her center, but has been a mentor and go-to resource in North Central. She is focused on providing exceptional patient experiences and her dedicated work ethic instills confidence that she will be successful in her new role.