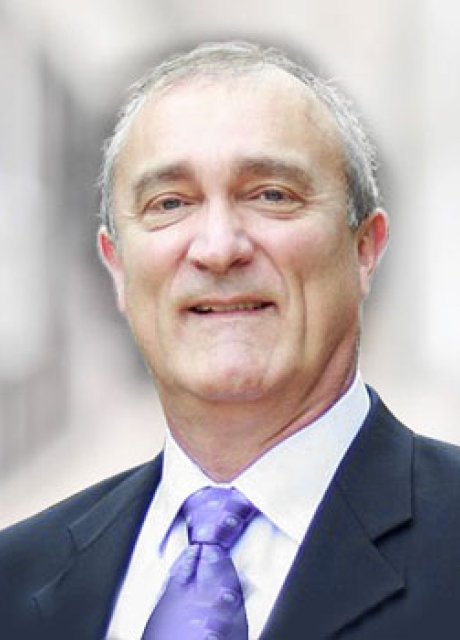 After completing his residency in 1985, he returned to Paris to practice medicine as a radiologist with his father, James L. Clifford, M.D., and his brother, Philip W. Clifford, M.D. Dr. Clifford has been certified by the American Board of Radiology since 1986.