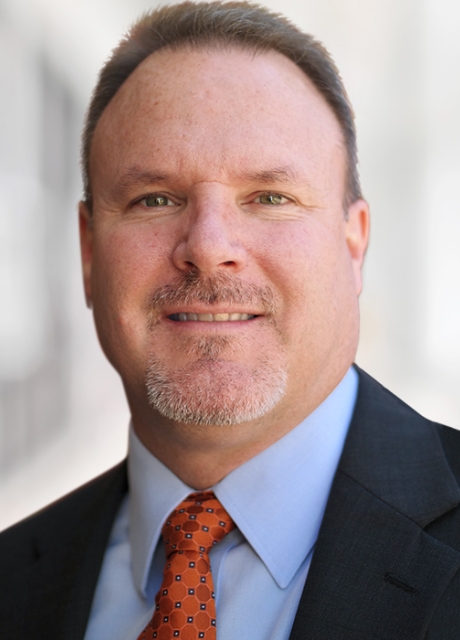 Jeff comes to Solis most recently from Vizient where he was the VP of Technology. Before Vizient, Jeff was the CIO for CHRISTUS Trinity Mother Frances Health System in Tyler, Texas, and VP/CIO for Bon Secours Richmond Health System in Richmond, Virginia. Jeff has extensive expertise in healthcare technology and has led teams at two major healthcare systems where he deployed Epic enterprise-wide. During his tenure, Jeff was instrumental in defining strategic plans for organizations of various sizes and had a reputation for analysis and execution.

Jeff has a deep understanding of data analytics, EHR integrations, and network infrastructure. Jeff received his undergraduate degree in Computer Science and Engineering from MIT in Cambridge, MA and his MBA from the University of Texas at Austin.